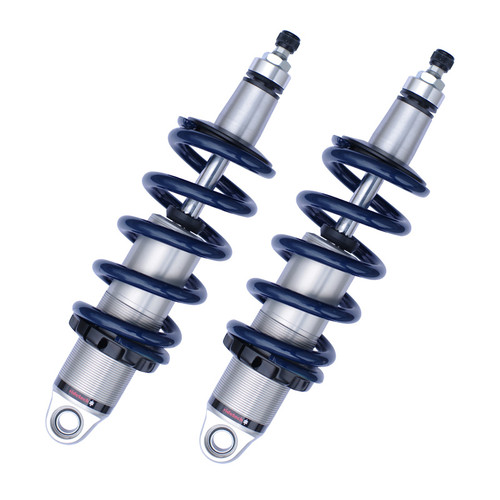 Upgrade your 1978-1988 GM G-body with HQ Series adjustable Coilovers. You'll get high performance handling, exceptional ride quality and the ability to adjust your car's ride height. They fit 1978-1988 Monte Carlo, Monte Carlo SS, Regal, Grand National, T-Type, Grand Prix, Lemans, Cutlass, Hurst/Ods, 442, GNX and El Caminos. Our Coilovers feature 24-position rebound adjustment to help you fine tune the shocks to your driving preferences and vehicle demands. With large 1.834" pistons, heavy duty 5/8" shafts, and impact forged bodies, HQ Series Coilovers are built to perform and made to last. They're backed by our exclusive 1,000,001 mile warranty. RideTech develops our shock calibrations and spring rates through thousands of cross-country test miles, on our exclusive test track and at competition events from coast to coast. We understand the suspension needs of your muscle car better than any other company. This system includes two HQ Series Coilover shocks and two Hyperco coil springs with proper spring rate.

*This product is desgined for use with RideTech StrongArms. 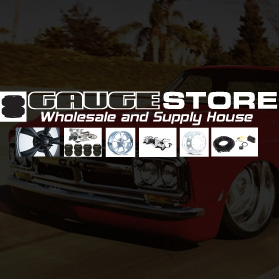